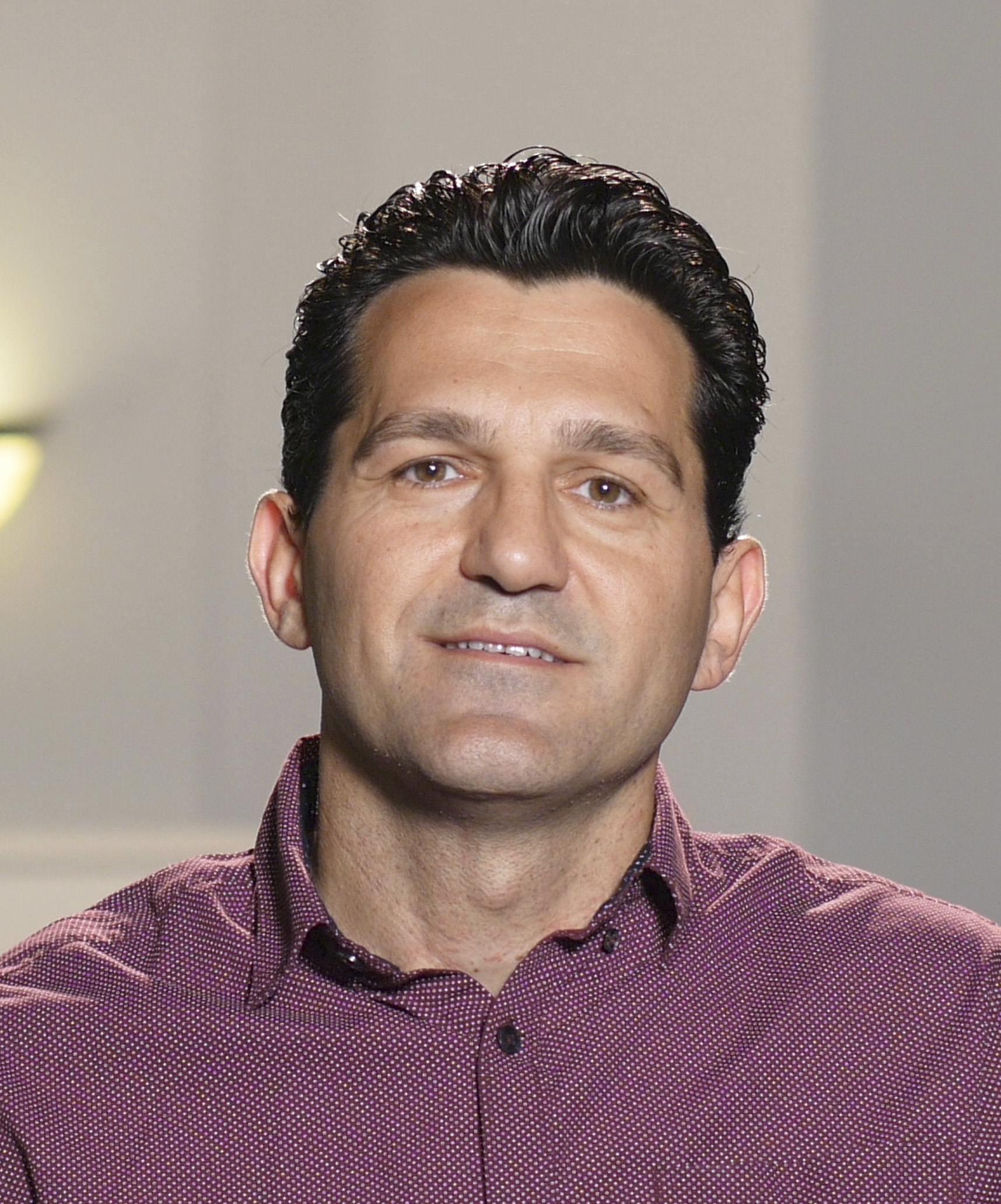 Director/ Producer and composer Joseph Hovsepian was born in 1973 in Iran. Joseph started with recording music albums as a teen, and later his interest expanded into video production, doing event filming and editing at the age of 17. After dedicating three years of full time involvement in the Audio-Visual department of the AG central church in Iran, he found his interest and challenge in the field of cinema. Joseph studied Film & Video at Guildford Art School in UK and since 1998 he has been working full time producing and directing commercials, music videos TV programs and feature films both locally and internationally. Joseph after immigrating to CA in 2000, founded the JFA productions (Joseph Film & Animation, LLC) and ever since has produced hundreds of hours of remarkable work for TV and Satellite stations, as well as digital content for online demand. His is the founder of multiple online Video and Music Christian resources, including Geranbaha and “Khaneye Parastesh”. 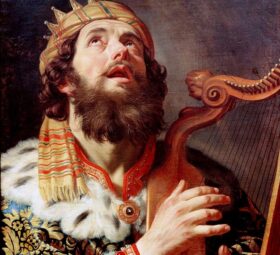 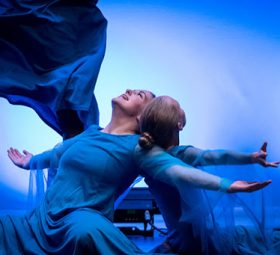 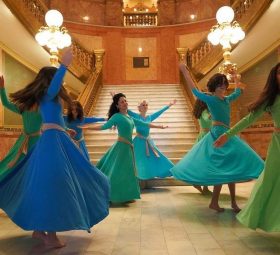 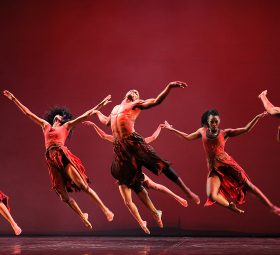 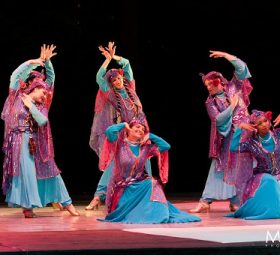 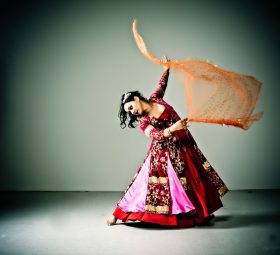 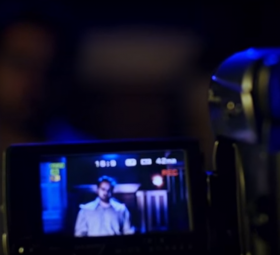 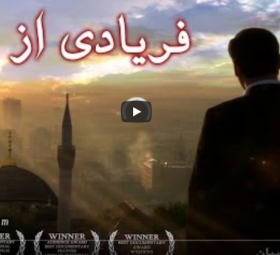 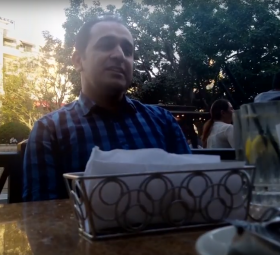 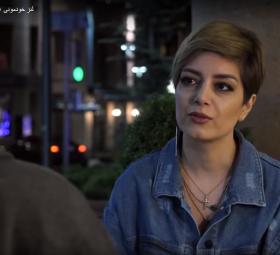 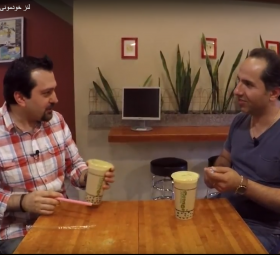 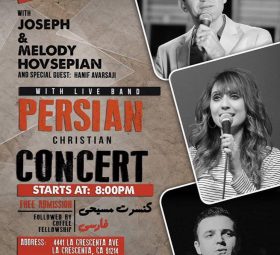